Your Kawasaki Bike Model Not Listed Below?

Kawasaki Versys X300
The Kawasaki Versys X300 is a lightweight entry adventure bike with the smooth power a lower displacement twin cylinder engine can provide. Experienced riders who want this type of package for real world use will appreciate what suspension upgrades can do to expand the performance envelope into the realm of serious adventure riding.

Kawasaki Versys 650
The Kawasaki Versys 650 is a middleweight motorcycle which is… versatile! Price point considerations in manufacturing have made it a great platform for Cogent Dynamics custom rear shock and other suspension modification. This bike has been around the world with Cogent suspension, even including the high adventure of the “Road of Bones”. The Versys has a nimble fun nature which makes the rider feel like they are on a Super Moto bike when carving pavement.

Kawasaki KX 250
The Kawasaki KX 250 has a liquid-cooled DOHC 249 cc four-valve four stroke engine. True racebike performance is further enhanced by matching the suspension to the riders weight and skill.

Kawasaki Ninja 650
With its low center of gravity, the Ninja 650 is know for its great handling on paved roads.

Kawasaki Ninja 300
The Ninja 300 is a lightweight and affordable street bike.

Kawasaki Z 1000
The Z 1000 is a four-cylinder motorcycle built by Kawasaki.

Kawasaki Z 900
The Z 900 is an easy to ride bike known for its power and handling.

Kawasaki ZX-6r
The ZX-6r is part of the Kawasaki sport bike series and was first produced in 1995.

Kawasaki ZX 10r
The ZX 10r was first built in in 2004 and is a low weight bike with an ultra-narrow chassis. 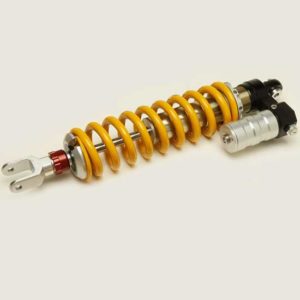 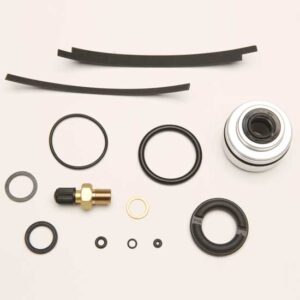 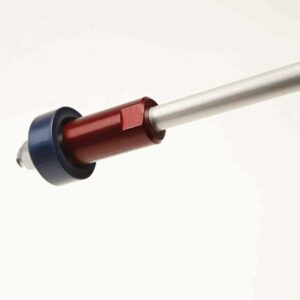 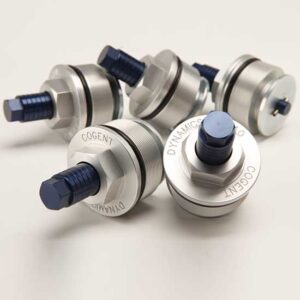 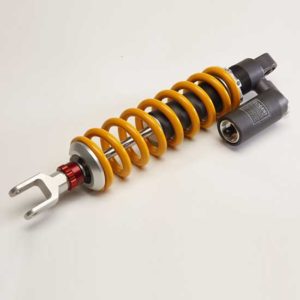 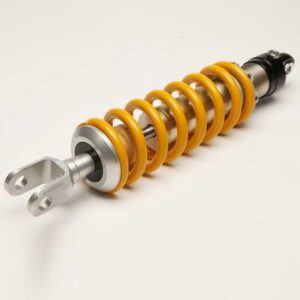 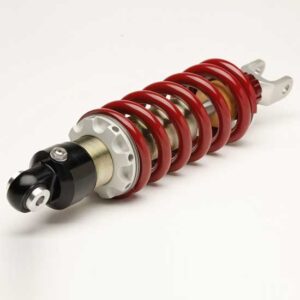 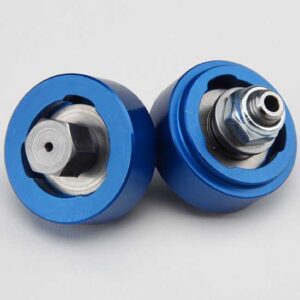 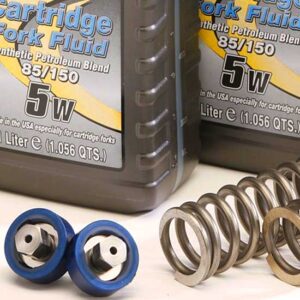 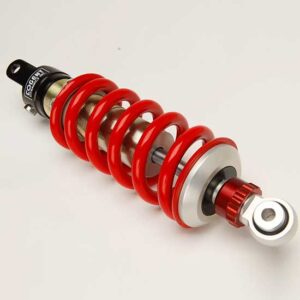 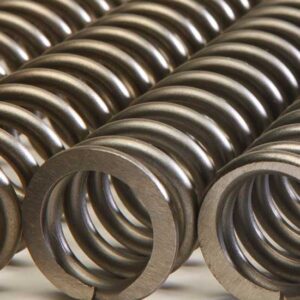 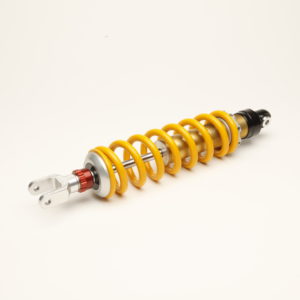